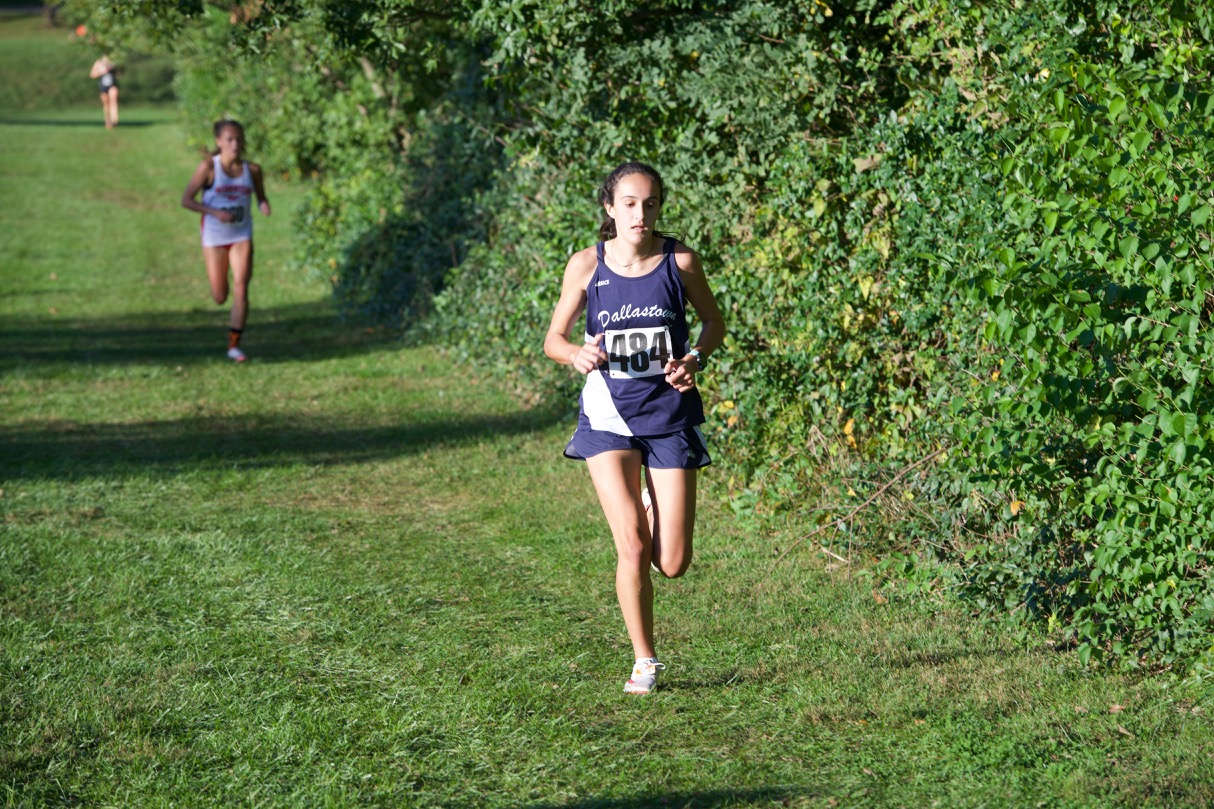 USATF Mid-Atlantic Youth member and High School freshman Victoria Rodriguez (Seven Valleys, Pa) has been selected to represent the U.S. at the 15th Edition of the International U18 Mountain Running Cup.

This year’s race will be held in Saluzzo, Italy on June 26th where Victoria and her teammates will join athletes from around the world running a technical 4.4 km course through the town and in the foothills of Monviso, the highest mountain in the area. Victoria is one of eight runners from Pennsylvania, West Virginia, Virginia, and Colorado that make up this year’s team and is the first USATF Mid-Atlantic runner who has ever been selected to compete on a U18 MUT or Cross-Country Junior teams.

In her first year of high school XC competition, Victoria was selected second team All Central Pa and Rookie of the year. She will be finishing up her first track season at the New Balance Nationals at Franklin Field June 17-19 where she will be competing in the 3200 and the mile before flying to Italy for the mountain race. High School XC wasn’t Victoria’s first experience with trail running however, she has been doing it since she was little. This is probably not surprising, since her dad Gabriel represented the USA at the 2011 IAU Trail Championships and the 2013 WMRA Long Course Mountain Championships. “I love the feeling of being in the mountains and running up and down climbs and trails”, she says.

Since learning about her selection to the team Victoria has been incorporating long, steep hills into her workouts so that she can be competitive on the climbs and then rely on her natural downhill running skills. “The course sounds short and fast, 4.4 km with 230 m of up/down which I love.”

Victoria will be racing in Italy in less than 2 weeks, and she is feeling, as one might expect, particularly motivated and inspired. “This opportunity is more than I could have asked for; to be able to represent my country.”  I’m looking forward to pushing myself and performing at my absolute best.”